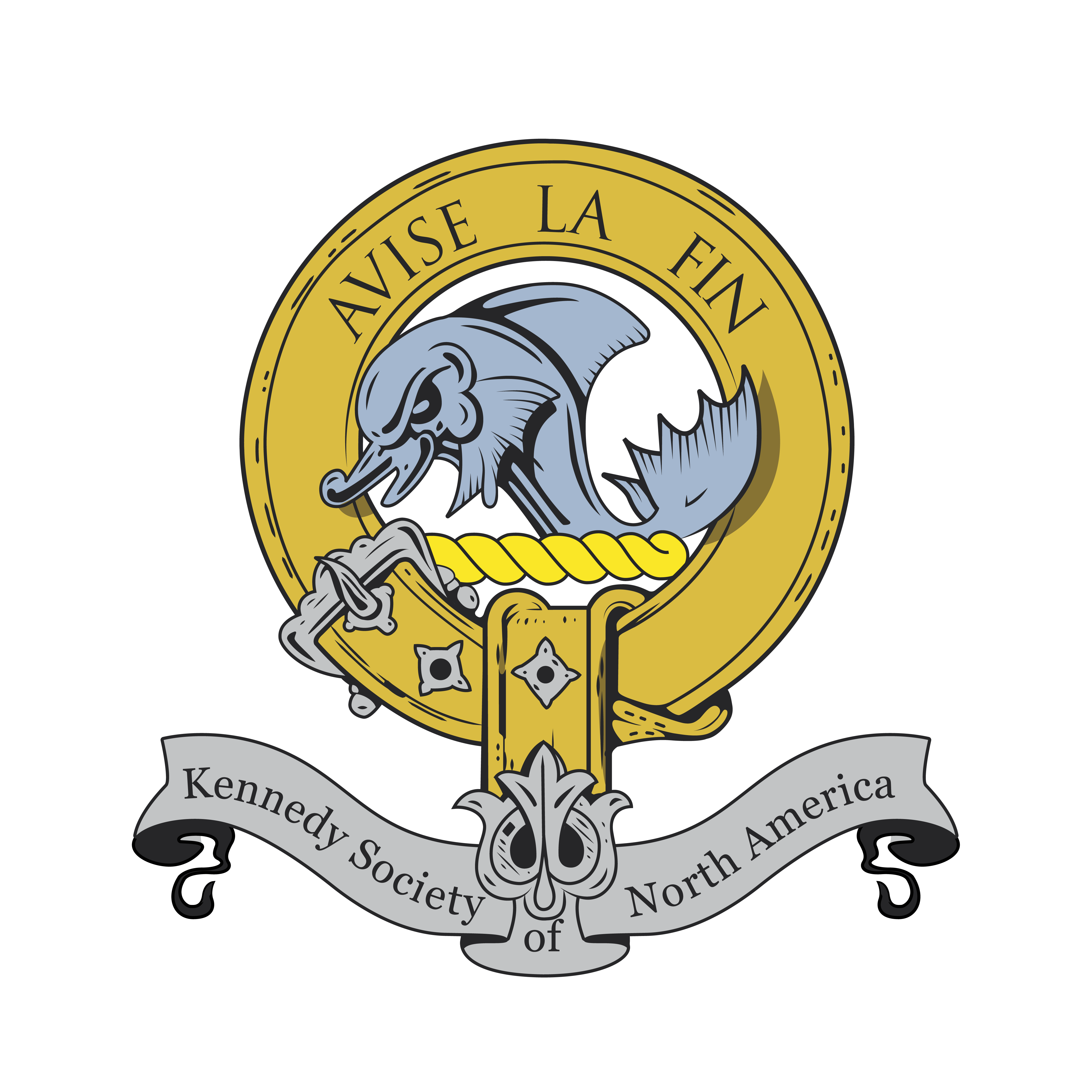 The Kennedy name has long been associated with southwest Scotland, and especially with Carrick. The first recorded Kennedy was Gilbert MacKenedi of Carrick, who witnessed a Doon fishing charter during William the Lion’s reign (1165-1214). A contemporary of his was Henry Kennedy, a rebel against the Lord of Galloway in 1165. Other early Kennedys were Gillescop MacKennedi (Steward of Carrick in 1243), Murthac MacKenede (witnessed a charter by Duncan 1st Earl of Carrick), and Sir Gilbert Kennedy (1340-1408). Sir Gilbert is considered the progenitor of the majority the landed Kennedys that followed him, those of Bargany, Girvanmains and Kirkmichael to name a few. It was after this time that the Cassillis (pronounced Cassels) branch gained the right to be “kenkynol”, or chief, of the Kennedys, much to the dismay of the Bargany Kennedys.

The century after the Battle of Flodden (1513) was the height of Kennedy domination in Ayrshire, extending to about 1700.  The Cassillis branch continued as Earls, and in 1806 were given the title of Baron Ailsa and then Marquess of Ailsa in 1831, ensuring that they would remain as the Chiefs of the Kennedys.

The Kennedys were very active in many secular and sectarian conflicts, but their most bitter feuds were saved for themselves, especially in the rivalry between the Bargany and Cassillis branches. A battle between them on December 11, 1601, effectively ended the House of Bargany although the feud continued until 1611, with the execution of John Muir of Auchindrane, son-in-law of a Bargany laird, for the assassination of Sir Thomas Kennedy of Culzean.

Mostly centered in Carrick, the Kennedys at one time occupied an area from Wigtown and Portpatrick in the south to the River Doon in the north. With the proximity to Ulster, many Kennedys also made it to Ireland. This migration through natural movement and via the Plantation policies designed to alter the demographics of Ireland by settling lands that had been taken from Irish nobility. Additional Kennedys left Ayrshire after the Restoration, when Charles II regained the Crown for the Stuarts and sought to punish those who resisted his efforts to reinstate the Anglican Church as the official church of Scotland. As Ayrshire was staunchly Presbyterian, those in Ayrshire felt that they were being especially persecuted, “chargeable with nothing other than being Presbyterians”. Many left for Ireland or the Kintyre peninsula.

The changing times from feudal to modern were difficult for the Kennedys, as lairds, barons, seneschals and other titles or positions were now obsolete. However, the Kennedys changed with the times to become the new generation’s icons as progressive landowners. This new class of Kennedys regained authority and respect though building churches, manses, and even a meticulously laid out village. It was during this time that David Kennedy contracted with Robert Adam to create the masterpiece that we know as Culzean Castle. Another trait of progressive landowners was the implementation of new farming techniques. That tradition continues with the 9th and current Marquess of Ailsa, The Most Honourable Lord David Thomas Kennedy. 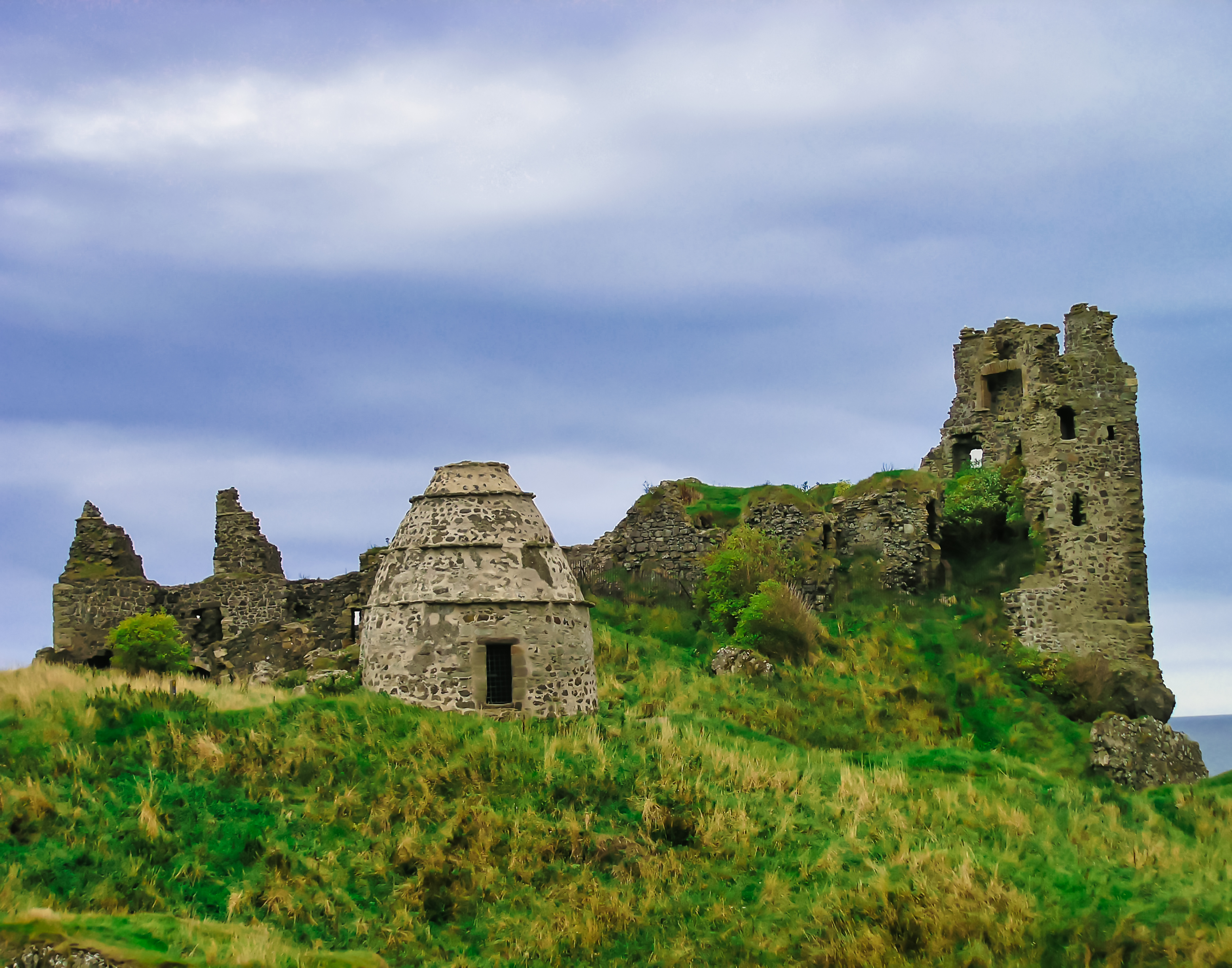 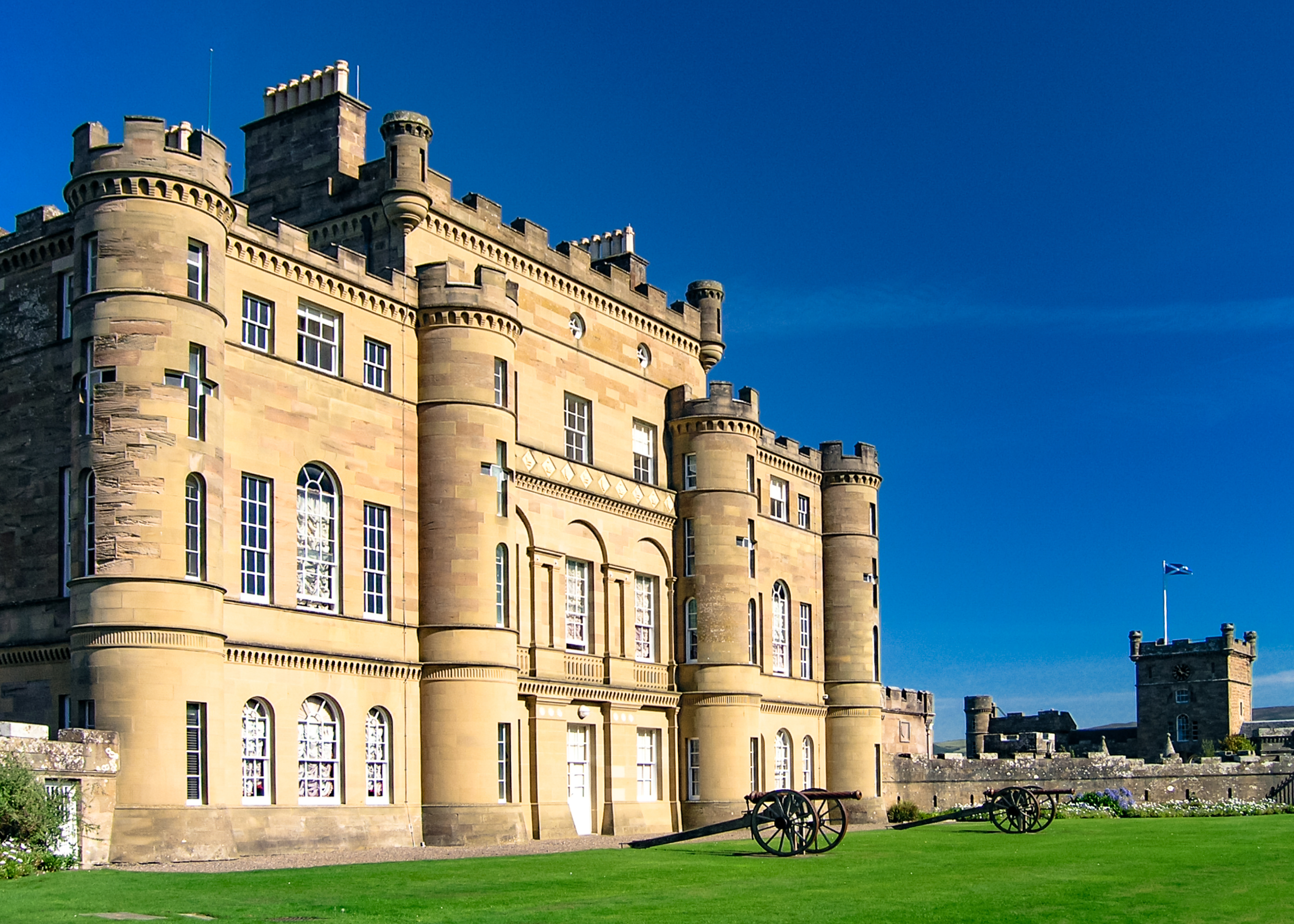